Prepare to encounter the world’s most frightening monsters in history in this all-new house for 2019. The terrifying stars of the silver screen are thirsty for anything and everything in their paths. While exploring this haunted maze, you’ll enter each of the monster’s domains, as you attempt to escape with your life.

Universal have just made an announcement that’s got us excited for Christmas 2019 already! That’s right, we’re already looking forward to some festive fun this winter at the Universal theme parks because the dates for their 2019 Christmas celebrations have just been confirmed. This year, the festivities will begin on 16th November 2019, continuing until 5th January 2020. So, there’s plenty of time for you to join in the fun! JUST ANNOUNCED: Join Hagrid as you fly far beyond the grounds of Hogwarts castle on a thrilling roller coaster ride that plunges into the paths of some of the wizarding world’s rarest magical creatures, coming to #WizardingWorldOrlando on June 13, 2019

Sign up to be among the first to know about new details at http://bit.ly/2Sl4e4E. 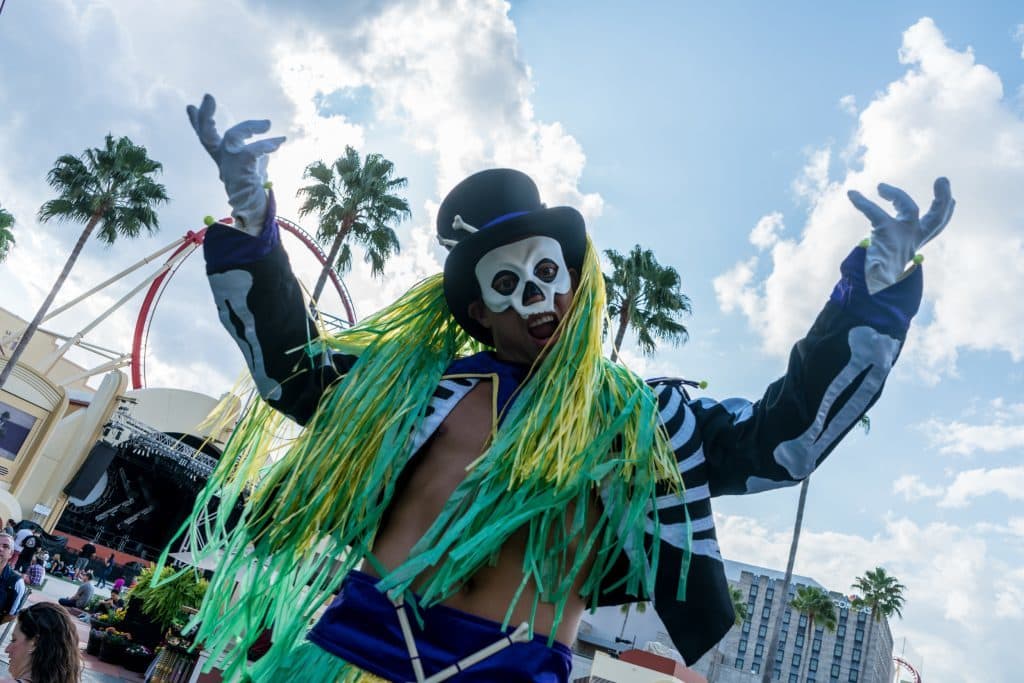 Welcome, party people, to the biggest bash this side of the bayou! You’ve just found the world’s most popular insider’s guide to the biggest Mardi Gras celebration in Orlando.

Every spring, the fun and excitement of the Big Easy makes its way to Universal Orlando Resort for an authentic celebration that completely transforms Universal Studios Florida into a family-friendly version of the famed New Orleans street party.

To learn everything there is to know about Mardi Gras 2019 – from the food in the French Quarter Courtyard to how you can sign up to ride a float – we strongly recommend that you read this guide from top to bottom. 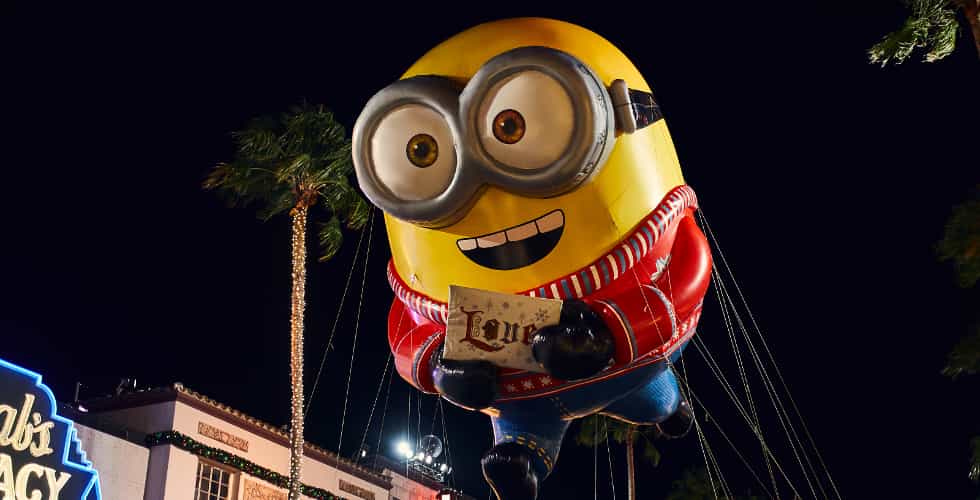 At CityWalk during the Holiday Season there is free live entertainment, holiday shopping and festive fun. You can take photos with Santa and checkout the spectacular Christmas tree with over 200,000LEDs choreographed to the music and lights of 5 Towers.

There’s a whole range of events happening at Universal Orlando for the Holidays. Holiday events run from November 17th 2018 to January 6th 2019.

As well as a dozen new festive balloons, there’s 15 detailed floats you won’t see anywhere else.

Mannheim Steamroller are the best-selling Holiday artist of all time. They return for Christmas in Orlando to showcase this 2018 Holiday season.

Dates to be announced

A Barney Holiday will keep the little ones amused

Blues Brothers Holiday Show is a hit with all ages with songs like ‘Santa Claus is Coming to Town’ and ‘Blue Christmas’.

Head over to Diagon Alley to witness the Christmas transformation to one of Harry Potter’s famous haunts. Decorations and seasonal festivities add an extra thrill to your visit. AND HOT BUTTERBEER!!

is a stage production of The Grinch Who Stole Christmas story. This is in addition to all the Seuss Landing activities and a must for kids and young at heart.

Listen to the story being re-told, accompanied by music from Mannheim Steamroller. Meet The Grinch in person, have a photo taken with him, get his autograph or plant a kiss on his furry little cheek.

A Circus McGurkus Cafe-Stoopendous buffet offering such delights as Green Eggs and Ham Platter, All-American Platter and a Combo Platter of pancakes, bacon, eggs, sausage, hash browns and a croissant. (Adult and child portions available). Jogging afterwards is not obligatory. Acrobats and strange creatures perform all around while you eat. Reservations required.

Hogsmeade is just made for Christmas with the buildings already covered in snow. Add lights and decorations, festive entertainment including songs by Celestine Warbeck and you have the recipe for a memorable visit. And the icing on the cake has to be Hogwarts Castle fabulously lit by a projection-mapping show.

Copyright, We Want That Villa Limited 2020, all rights reserved